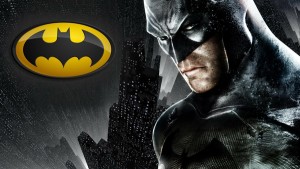 What better way to unwind on a Sunday than to catch the final part of Christopher Nolan’s Batman trilogy? Now you already know that I don’t just write on poker. I chill out to music and movies; movies especially, on a cold winter weekend evening. With a bottle of wine and a group of friends, the combination is just right; and meaningful.

So last weekend we got the dvd of the third part of Nolan’s considerably watched Batman trilogy. I had watched it in the theatre too, the day it was released. Considerable fanfare had surrounded The Dark Knight Rises right from the day it was launched, and the release day frenzy saw quite a crowd thronging to the multiplexes; so much so that you could have fooled us that we were attending the Summer Olympics in London that year. This is my review of TDKR, so read on to know more. Of course, The Dark Knight towers among ALL Batman movies ever, and is among the top TEN in my list of favourite movies; but I wanted to write about The Dark Knight Rises, to do justice to the awesome trilogy.

Let me say at the first instance: no Thor, no Avengers (except Robert Downey Jr. as Ironman – he’s worth watching every frame), no Superman, no other Superhero is as compelling and as real for me as the Batman. I simply love the character.

Director Christopher Nolan’s Batman trilogy has done a great job in giving cinematic respectability to a character and storyline that had long been mired in cinematic gimmicks. Batman’s tryst with Hollywood, thanks largely to Joel Schumacher’s laughable attempts, had largely been the butt of jokes till Chris Nolan decided to revive the franchise after several years. Starting with the much appreciated Batman Begins and followed by the fan-hysteria inducing The Dark Knight, the series just had to end with a great film. Much as we all appreciated that the Nolan brothers faced an uphill task with The Dark Knight Rises, it was also simply unacceptable to fans that in a series that has built up into a cult of its own, that the finale would flatter to deceive.

I don’t know if Chris Nolan was at the pinnacle of his film-making powers (Interstellar shuts this argument up), but it is simply amazing that he manages to outperform himself even after an effort that nobody foresaw being bested by the sequel. TDKR was expected to be a great film, but nobody gave it a chance of even measuring up to its predecessor. And therein lay the beauty of this sublime piece of film art.

For remember how I just mentioned that this movie has bested The Dark Knight? Perhaps I should take my words back, because the filmmakers don’t even try to do that. The series finale is a different beast altogether, and comparing it to the previous film is like comparing mozzarella and gouda. Heath Ledger’s portrayal of the Joker is legendary, enshrined into Hollywood lore all the more due to the actor’s sad demise even before the film was released. So, even as we all go expecting TDKR to be a great film, we are also secretly rooting for Tom Hardy’s Bane to fail to measure up, for they are big shoes that Ledger left behind for any subsequent villain to fill in. In a refreshing and quite pleasantly baffling turn of events, however, we see that Bane doesn’t even mean to do that. Every bit as consummate an actor as any you’ll currently find in Hollywood, Tom Hardy ensures that the Bane character has an identity all his own, free of the shadow cast by the Joker. This is no mean feat, but to break out of that mold and garner rave reviews on top of that is even less so.

But let’s get to the movie already… 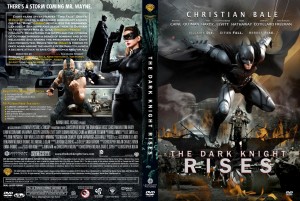 The Dark Knight Rises may be one of the most mature tales, with comic book origins, to come into being yet. However, that is not to say that it isn’t a tremendous comic book movie, or that it moves too far from its original fan base. It’s winning over the devotion of millions of Batman comic book fans is testament to that. The movie stays true to the original material in most of the ways that matter and yet manages to spring a surprise or two when you least expect it.

More than that, however, is the fact that TDKR has a great sense of its own history. The filmmakers have gone a long way to maintain continuity from earlier in the series for the story to flow evenly, and without it looking forced or contrived.

The primary theme of the film, even more so than the previous films in the series, is familiar ground for Nolan: that of a protagonist struggling to find moral redemption while hostile, chaotic forces work against him. In The Dark Knight Rises he ups the ante by making everything seem so calm on the surface, at least initially. Instead, the men responsible for Gotham’s safety have inner demons to deal with, even as the opposition is moving in for the kill silently, quite literally in the shadows.

Eight years have passed since the ‘White Knight’ Harvey Dent turned villain and the resulting clean-up that ended up with Batman taking the fall for Dent’s deeds (and subsequent death), while Dent himself was quite literally deified. The resulting crackdown on organized crime has ensured that Gotham City has remained cleaner than ever, thanks to a rather stern piece of legislation quite aptly named the Dent Act. In a simple scene where Dent’s memory is treasured quite publicly, we are shown that Commissioner Gordon is seen struggling with the decision to finally reveal the truth (quite publicly too, handwritten speech and all). In that subtly poignant scene, Nolan manages to convey that good men often have to take terrible decisions for the greater good and the toll that those decisions take on their conscience.

Bruce Wayne himself has long hung up his cape and cowl, becoming a recluse who refuses to even venture out of his own suite of rooms. There’s no need, after all, as a dead Harvey Dent has done such a clean-up job so as to render the caped crusader redundant. Or so they thought.

What you just read adequately describes where this movie starts off, and then some more. Christian Bale is more compelling than ever as billionaire vigilante Bruce Wayne aka Batman. Bale is a method actor, and the way he has transformed himself into the Bruce Wayne-Caped Crusader character, at times leaves you begging for more. What a quality actor!

As has been the case with the rest of the series, Nolan’s noir leanings are evident in the trilogy finale as well. The Gotham of Nolan’s vision has been modelled on New York City right from the beginning, but the gloom and stench of underlying murk are all part of the director’s personal interpretation of the city, which is nevertheless pretty close to the comic books. That Nolan manages to convey that atmosphere without having to resort to typical Hollywood clichés or the cartoonish sets of Schumacher’s Batman films is commendable. One is also reminded of the Batman: Arkham City video game that shows clear influences from Nolan’s trilogy. But that may just an occupational hazard, what with us being a part of the interactive electronic entertainment industry, so do let’s stick to the movie without much digression.

As stated before, The Dark Knight Rises manages to both be a part of the trilogy, and a brilliant movie in its own right; as such, any comparisons to The Dark Knight are odious to say the least. If that movie belonged completely to Ledger’s portrayal of Joker, then TDKR has a large number of well fleshed out characters that do their bit and more in helping the movie become more than just an essay on modern day morality. Thanks to them, it manages to be that without being preachy, and is still an excellent action-disaster flick.

Anne Hathaway as Catwoman is more than just a pretty face, and the same goes for Marion Cotillard as Miranda Tate. Joseph Gordon-Levitt is intense and subdued by turns as the idealistic rookie cop John Blake, while Gary Oldman and Michael Cain need no introduction, nor praise. Finally, Christian Bale and Tom Hardy both show once again why they’re counted among the finest method actors of the current generation.

Clocking in at a robust 165 minutes, the movie is paced just right. And just like it should be with any great movie, I actually felt a twinge of regret, at that precise moment when it was clear that the climax was approaching, that it would end soon. And I’m not just talking about the film.

Now, it may be wishful thinking at its best, but the ending is considerably open-ended, and in spite of all announcements to the contrary, I am hoping for a continuation of the series, with Batman being joined by his sidekick. Without BEN AFFLECK, please! I love Ben the poker player, and in some movies (Good Will Hunting, Gone Girl) he’s good; but I cannot just bear to not have Christian Bale as the Caped Crusader.

Enough has been written, and hopefully read too. Go ahead and watch the movie, again! 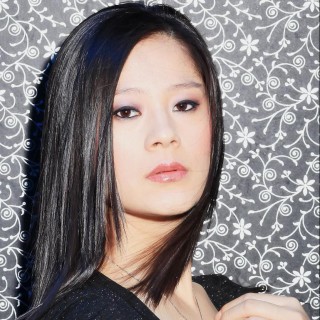 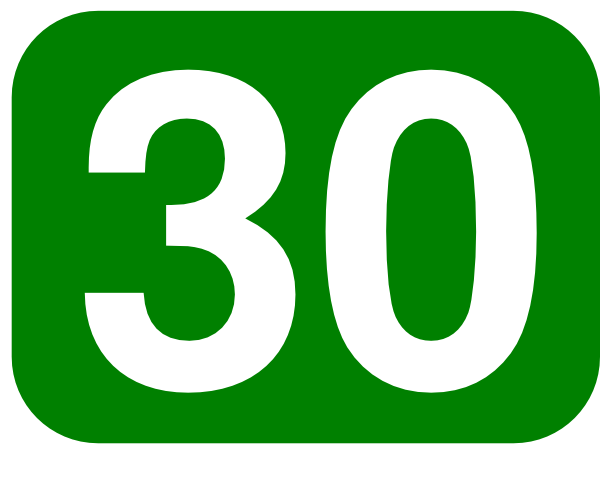 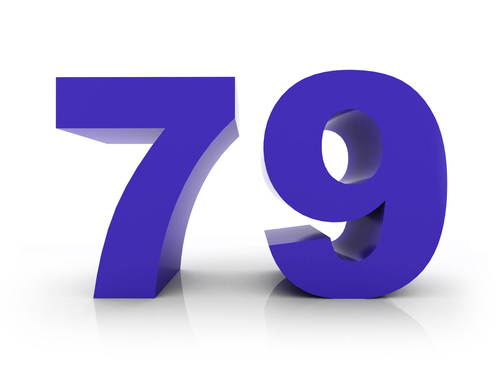